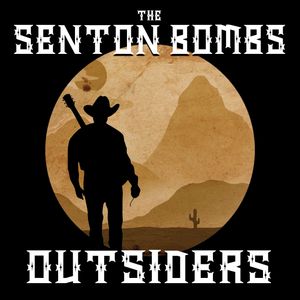 “Some of us don’t fit in, some of us don’t know how, only so many misfits they’ll allow…”
I feel this is a line which might resonate with everyone. At some point in our lives, in a variety of circumstances, we suddenly realise we don’t quite fit. For some this is an eternal feeling, for others more of a choice, a badge of honour providing a deep sense of meaning. Living on the outside can be both an exciting paradise and a depressing hell, it's all subjective.

I attended high school in the archaic seaport town of Fleetwood, requiring an eventful several mile tram ride every morning and afternoon. In Fleetwood short back and sides or shaved head were the order of the day and daring not to fit in took some courage. I grew my hair out from the end of year 8 and became the token ‘mosher’ in my year – this was just before the rise of nu-metal and the nostalgic mosher/townie divide. It worked for me, I guess I was one of the “misfits they’ll allow”. You spend a lot of time in those younger years trying to fit in… then a lot of years beyond that trying to be different (for a few it's vice versa). It’s become harder and harder to be genuinely different as the avatars of social media now display our proposed personas and it's difficult to tell what's real and what's not. Still… within actual and virtual societies there persists a sub-section who remain on the outside. Desperate not to conform and eager to retain their individuality; proud not to subscribe to ‘preferred’ appearances and devout avoiders of the mainstream in all insidious formats.

“Outsiders ain’t coming in… no we ain’t coming in”
For the more fortunate it becomes a choice. Sure we could cut our hair, remove piercings, cover tattoos, dress generically, curb our controversial opinions, ingratiate the accepted ‘norm’ and say sayonara to the outlier. We choose not to because for most of us - we’re not alone. We find our group, our tribe, and whilst we maintain our individualism, we can look left and right and identify siblings on the edge. From outlaws in the old west to modern day biker gangs, from the punks to the goths and beyond – there are many groups which take pride in their ‘outsider’ image. “We stand out here together, we never have to hide, feels good on the inside on the outside”. 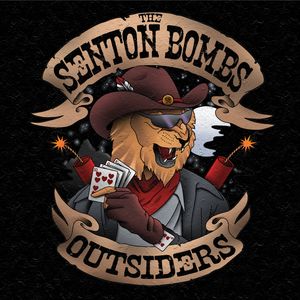 call to those who feel left out to remind them they are not alone. They too will find their wolfpack should they so desire. The ‘outsider’ feeling is ubiquitous, we all feel it - some thrive and want more, some shudder and do everything they can to make sure they ‘fit in’ from there on out. What is for one moment an alien to the hive, in the next is the cool kid setting a new trend. Difference is what makes us special, the beauty in our differences should not be the foundation of segregation, it should be the spark of intrigue to learn more about how others are experiencing this mysterious reality we share. I also appreciate the declaration of being an outsider draws a line between those inside and those out, however, as I touch upon in the final verse “when the sun beats down on my town” – in the warm (not cold) light of day, “boundaries start to melt, invisible lines and judgement can’t be felt”. Under the spotlight there is no real division, we are all on the outside when it comes to the ‘meaning of life’, we can at least celebrate this together and search for the meaning in our own lives.

Outsiders is the title track from our fifth studio album due out on 5.11.18 on Regolith Records (available to pre-order right now in our store), featuring eleven new songs wonderfully produced by the legendary Ronnie Bomb, accompanied by the fantastic artwork of Tattoo Titan Dean 'Deano' Reilly. I didn't as much write this title song as it arrived in my head already written. Lyrics, structure and even the haunting lead line which reappears throughout the song (and hopefully inside your head after listening). It's exciting when this happens and it's becoming ever more common. Hearing the recorded version brings no surprise, this is what I heard when it arrived via natural inspiration or mystical muse - Spooky Class... spooooooky songwriting...

The title is also self referential, The Senton Bombs are 'Outsiders', at least from a musical standpoint. We don’t fit nicely into any particular genre and knowingly straddle several. This is admired and enjoyed by some as a show of variety and versatility, others are perplexed “are they supposed to be punk, rock or country?”, "the singer looks like a right dick!". This has been a mild hindrance to the band for many years as we've overlapped music "scenes", fortunate to receive appreciation in most but never quite finding a home. The place we have found the most acceptance is the thriving underground hard rock scene in the UK and we’re very thankful for that… but I dare say if we hadn't – we would continue roaming, picking up our fellow outlaws as we travel. We don’t adhere to dress codes or image related nonsense, we write and play what we want - the Bombs belong to anyone who wants to be a part of it… but they have to remember, we’re outsiders and we ain’t coming in. Not now, not ever “flying by the seat, cruising to the end”. Join our gang if you please, there's no subscription or initiation - just be who you are and stay true. Thanks for taking the time to read. You can hear Outsiders here there and everywhere… I hope you enjoy it! 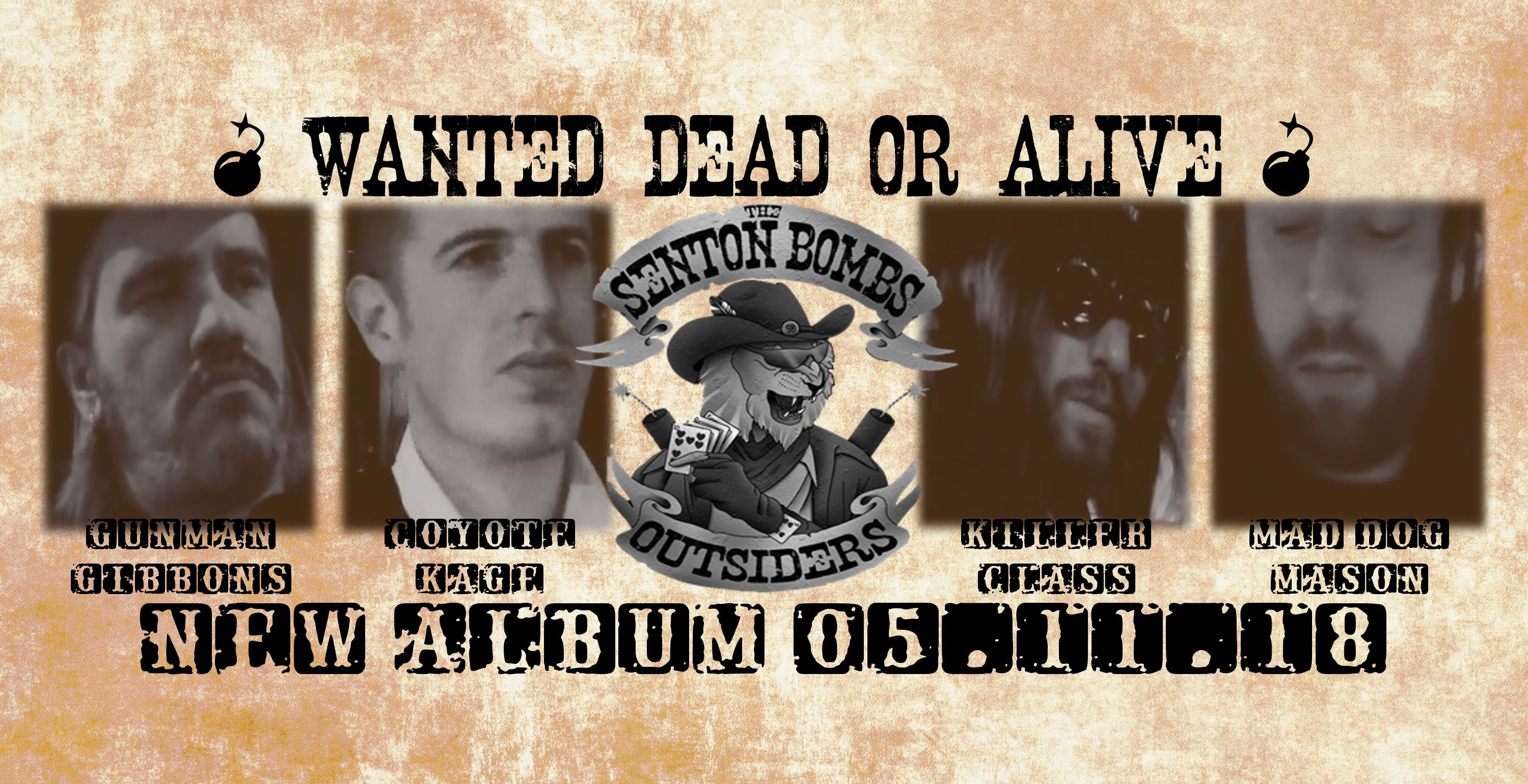